to a better future for kids with cancer

The Kids’ Cancer Project are asking people across Australia to replace the classic ‘G’day’ greeting with ‘K’day’ on February 15th.
K’day is a special day to bring workplaces, schools, families and communities together. You’ll have fun, reconnect and most importantly, raise awareness and funds.
Funds raised will go towards bold scientific research and better outcomes for kids with cancer, while continuing to raise awareness about the devastating impacts of kids’ cancer.

Who will you be saying K’day for? 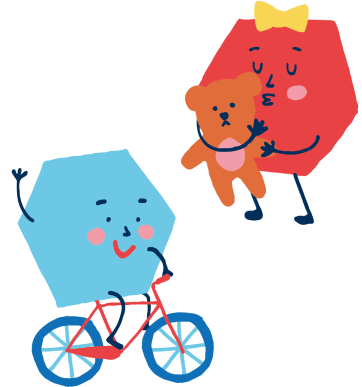 At just five weeks old, baby Baxter was diagnosed with acute myeloid leukaemia (AML). He immediately began a gruelling 12 months of treatment, including four rounds of back-to-back chemotherapy and spending his first Christmas in hospital.

Baxter’s body was shutting down, at one point he even suffered heart failure. But against all the odds he grasped to life and is now in remission. However, Baxter’s treatment side effects did not disappear once the chemo stopped. He suffered neural pathway damage which has delayed his developmental learning and caused a severe speech delay.

With support from his best friend and little brother, Dallas and the rest of his family, Baxter shows enormous resilience through everything life continues to throw at him. Most recently, this includes a diagnosis of autism spectrum disorder. Knowing that their son will continue to suffer ongoing developmental delays, Baxter’s family are passionate supporters of The Kids’ Cancer Project.

“The Kids’ Cancer Project means more than an organisation with cancer in its name to me. They are working to change the pattern, the outcomes, the heartache, the devastation, through science,” Emma, Baxter’s mum says.

When you pledge to say K'day this February 15, you'll be ensuring that kids like Baxter can access kinder, better treatments that will let them live brighter and fuller futures. 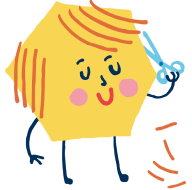 With your support, we can say K'day to set the course for a future defined by better cancer treatments for kids.

Thank you to our supporters

Meet the people giving a brighter future to kids with cancer. 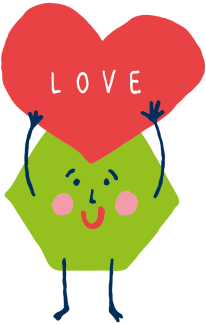 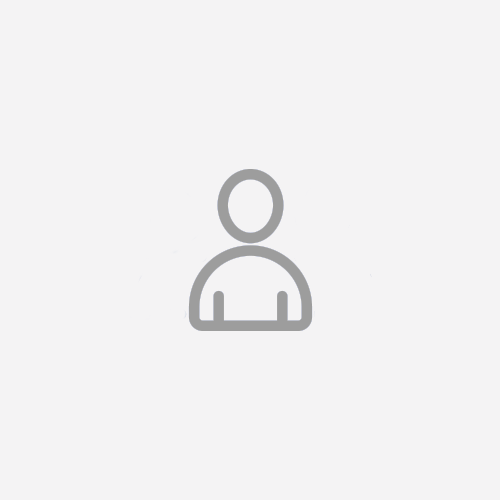 Thank you to Baxter, Harper and all other children who share their stories. All the best to you and your families, have a wonderful K'Day!

How to get involved To raise funds and awareness for kids
with cancer, pledge to replace G'day with K'day, just for one day! You could even turn it into a K'day bingo competition with your workplace. 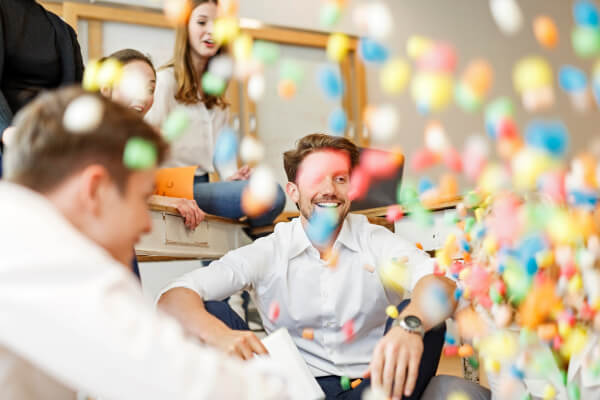 There are so many ways that you can get your whole workplace involved. How about a decade-themed trivia? Or a bake-off? Everything that you do will go towards raising critical funds and awareness for kids with cancer. 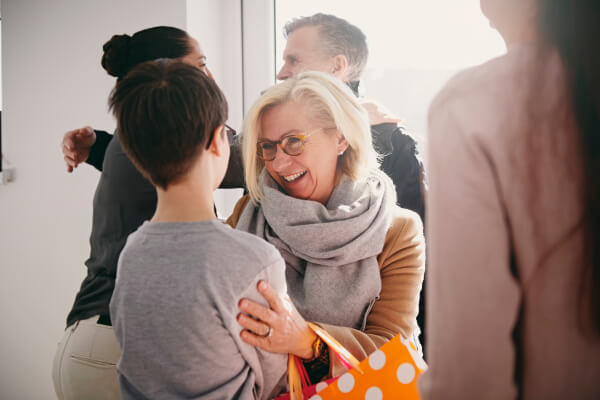 Write a message of support to Aussie kids with cancer this K'day. Let them know that you're thinking of them and that you'll do all that you can to help them to feel better through research into new treatments and care.

Part of the solution

The Kids’ Cancer Project acknowledges First Australians and recognises their continuous connection to country, community and culture. We are committed to helping to close the gap to achieve equality in health and life expectancy for Aboriginal and Torres Strait Islander peoples.